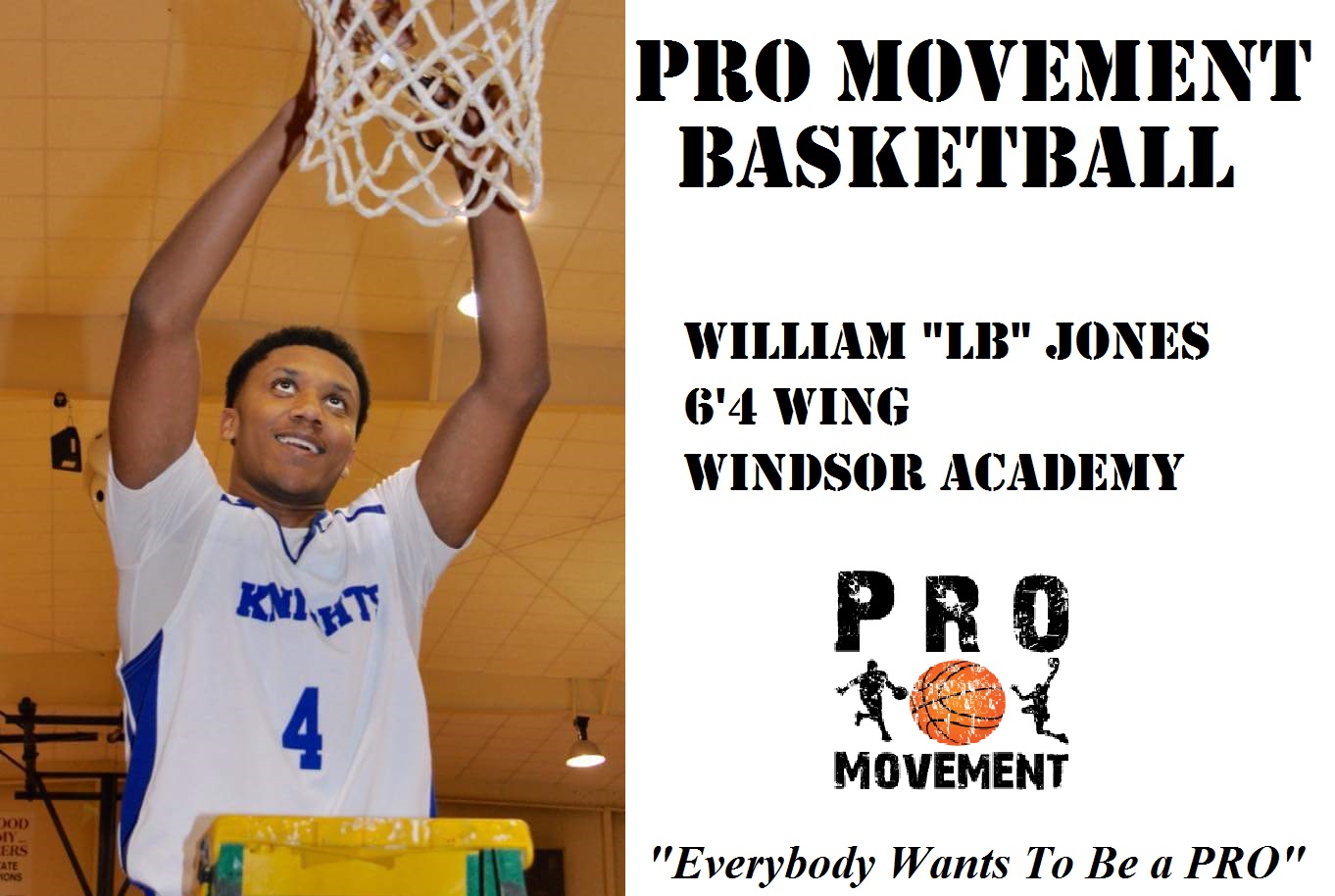 William “LB” Jones has led Windsor Academy to a great season in his senior campaign, resulting in a Final Four appearance. The team finished with a 26-3 record overall and proved to be one of the dominant teams within the region. LB, “The Walking Double-Double”, is an explosive athlete that can impact the game in various ways. Averaging nearly 12 rebounds and 13 points, LB also plays with maximum effort on the defensive end, averaging almost 4 steals a game. The 6’4 slashing wing finished his senior campaign and was selected as an All-Region and All-Star selection. LB is a great teammate and an unselfish player willing to make the extra pass. LB is a proven winner and spends countless hours in the gym working on his game and will continue to do so! 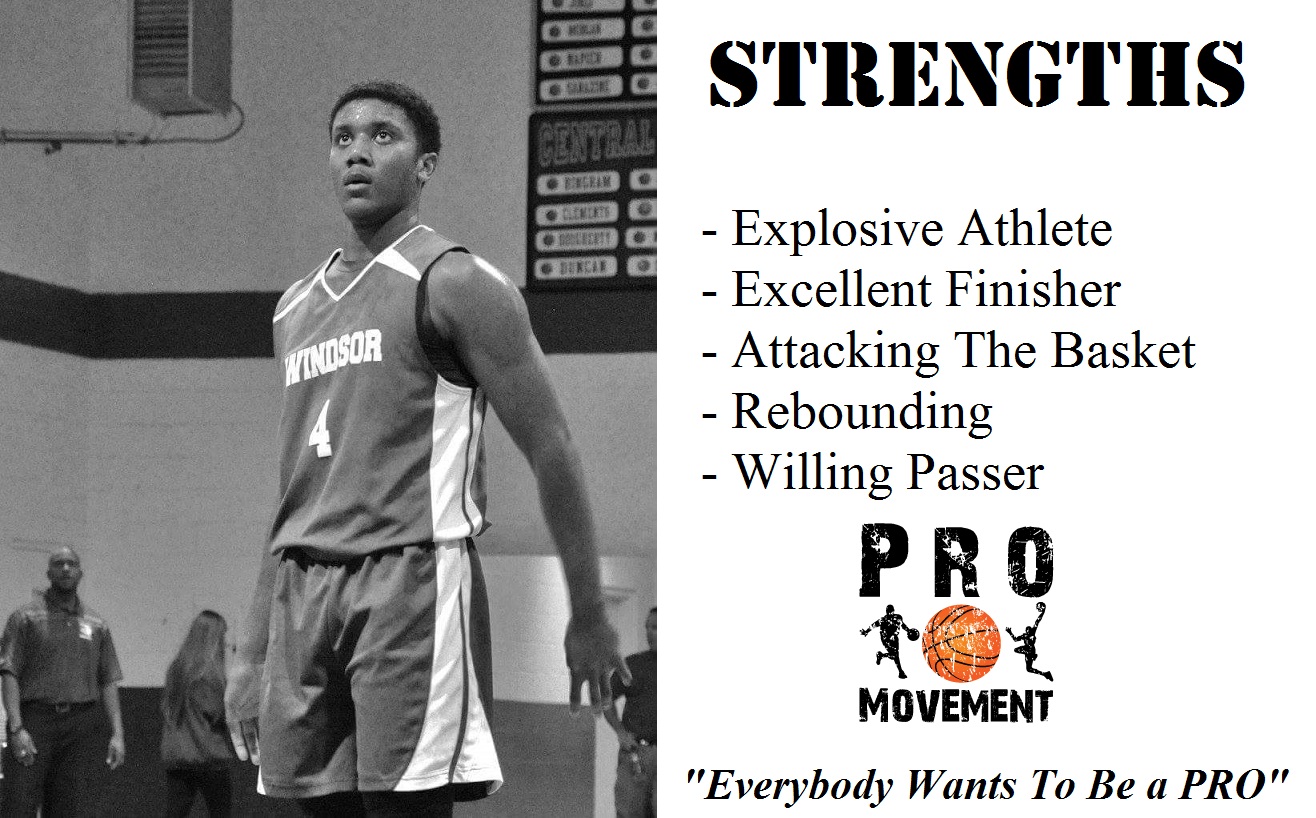 LB has a very high ceiling at the college level. Standing at a solid 6’4 and weighing 200 lbs, LB has a very strong frame and a college ready body that will translate well to the next level. As his game continues to evolve and he works on his weaknesses, LB will blossom into a very good college player.  Raw talent and athleticism is something you can’t teach and is what makes him such an attractive prospect. However, LB’s strongest feature is his competitiveness and the passion he plays with every night. He loves the game and is willing to make the necessary sacrifices for his team to win. Also, with LB you are getting a student-athlete that takes his academics very seriously. LB maintained a 3.0 GPA throughout high school and scored a 21 on his ACT. He plans to major in Education with a focus in Mathematics.