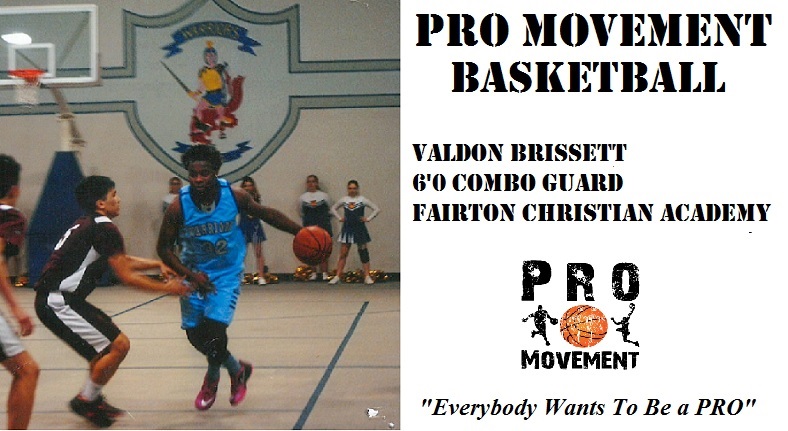 Valdon is having an excellent senior season, leading Fairton Christian Academy to a 27-2 record. They are currently 14-0 in DE Division II, and show no signs of slowing down. Fairton is on a 20 game winning streak and looking very strong to finish the season. Valdon is a very strong guard, standing at 6’0 and 200lbs. Last season he was second in the state of New Jersey in steals per game. This season Valdon is 6th in scoring (15.9 ppg) for Cumberland County and averaging nearly four steals per game. What is most impressive about this season is that Valdon has stepped into more of a leadership role, in order for the team to succeed. His junior season his stats were higher across the board. This year he has sacrificed his personal numbers for the betterment of the team. His sacrifice has definitely helped Fairton improve to become the top team in their region. Valdon is a great team mate and will do whatever is asked of him for his team to win. 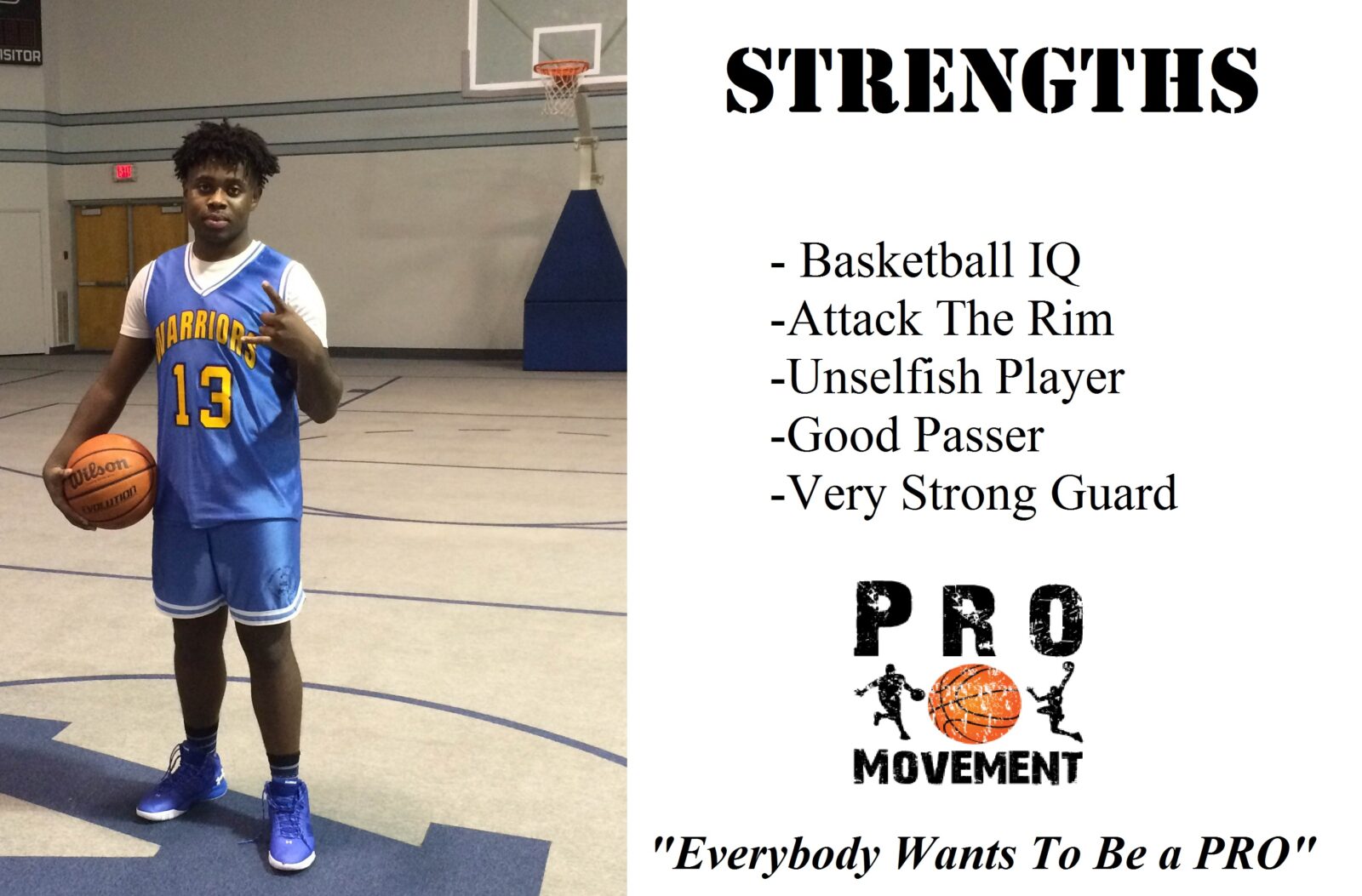 Valdon has the potential to be a very good college basketball player. The fact that he has such a strong build is definitely a great trait to have. He currently bench presses 210lbs and can squat 350lbs. Also, with Valdon being such a well-rounded player, he can affect the game in more ways than one. With his size and skill Valdon can also play multiple positions on the court and be effective. His unselfishness is admirable and makes him a great team mate and player to have in the locker room. Valdon would be a great addition to any roster because you will get 100% effort on the court and in the classroom. With over a 3.3 GPA, Valdon plans to pursue a degree in Business (Marketing or Sports Management).