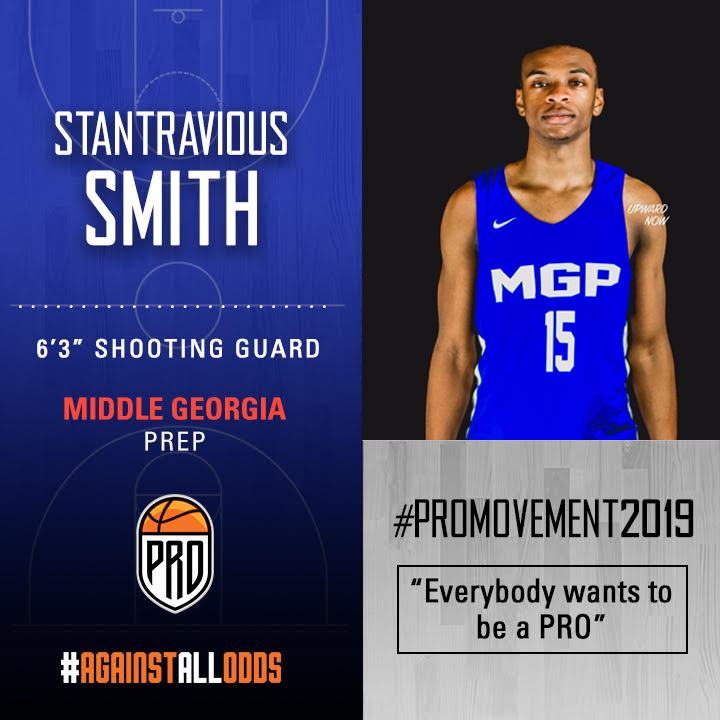 Stantravious Smith is one of the most decorated prospects in the state of Georgia this past season. A graduate of Sherwood Academy, Smith is the school’s all-time leading scorer and has earned countless accolades for his on court performance. 1st Team All Region, All-State selections are a few of the awards Smith has earned in his time at Sherwood. Smith also finished #7 in the country for points per game at 34.4. Hoopseen had Smith ranked as the #35 player in the state for the 2018 Class.

Smith has decided to reclassify to the 2019 Class and attend one of the top preps in the southeast, Middle Ga Prep. 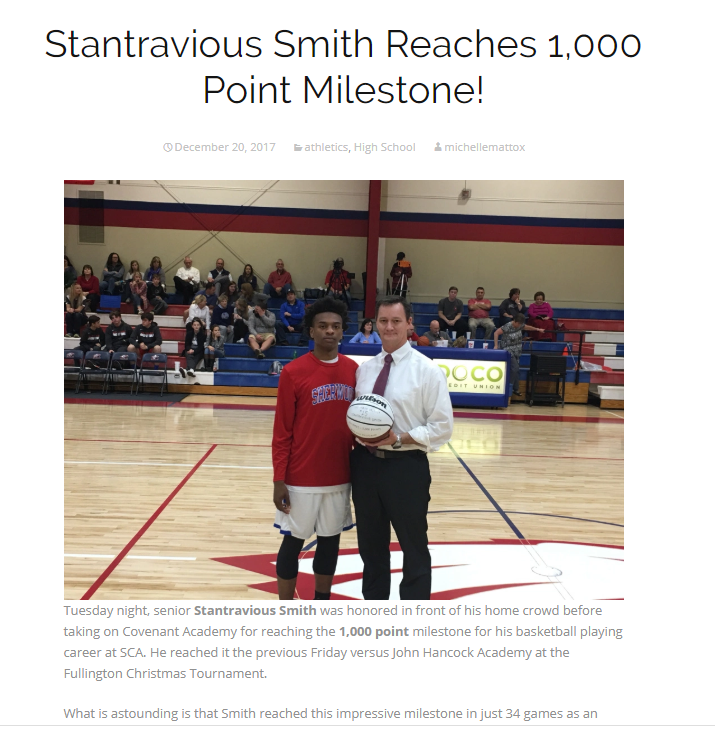 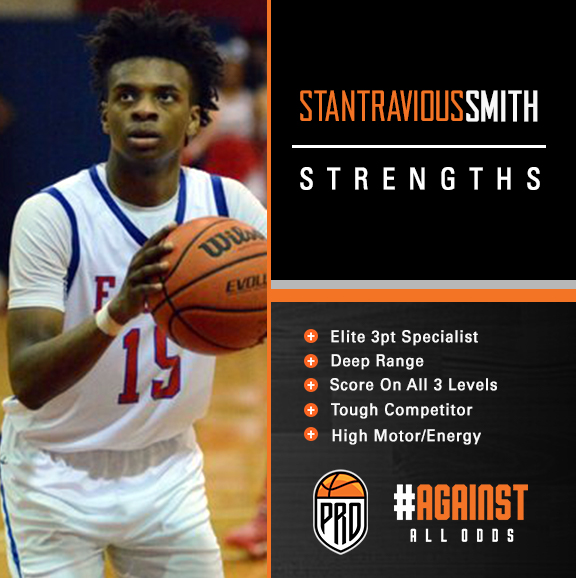 Stan Smith has the potential to be very valuable asset to a college roster. Smith’s elite shooting ability allows him to stretch the defense and open the floor for his teammates. As dominant as Smith was in high school, as he joins one of the top prep programs in the southeast, we know he will only improve & develop next season at Middle GA Prep. A year to improve his skill set, get stronger & increase his IQ will allow college coaches to see the evolution of Stan Smith, as a prospect. Middle Ga Prep will be playing a very competitive schedule, competing against top prep programs & JUCOs. This is exactly the challenge Smith needs to solidify his spot as one of the top prospects in Georgia’s Class of 2019.