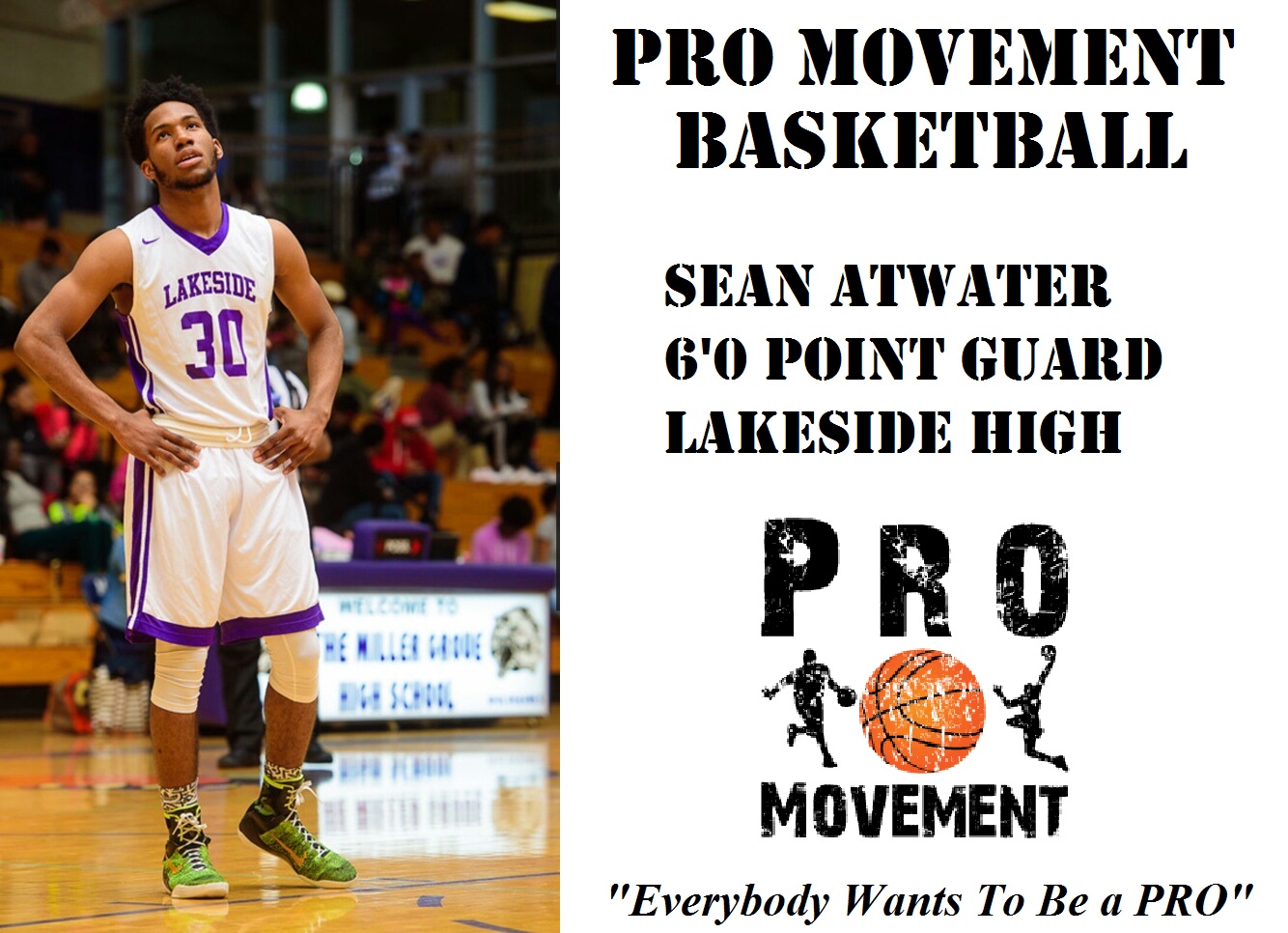 Sean Atwater is a 6’0 poised and crafty point guard, that has been the starting floor general for Lakeside High School for the past two seasons. His strengths include his ability to control the game as well as creating opportunities for his teammates to score. Sean has been a hidden gem in Dekalb County until his breakout senior season. His junior year he was selected to the All-Region Honorable Mention Team. However, his senior season Sean earned a spot on the 2nd Team All-Region Team, Dekalb County Senior All-Star Selection, and was in the Dekalb County Top 25 list for scoring, 3-Point%, Free Throw % and assists. The poised point guard has a High Basketball IQ and is a natural born leader. 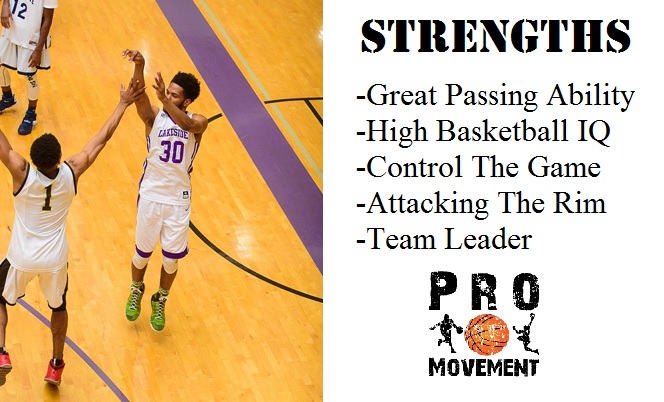 Sean will be a very good college player. He has excellent size for the point guard position, an exceptionally high basketball IQ, and he is unselfish and can create for himself and his teammates. He is a coach on floor who will make the right decision at the right time. Sean has a passion for the game which ignites the energy he plays with on the court. A pure point guard is extremely hard to come by in today’s game, and that is exactly what Sean is. During his career, Sean has flown under the radar on the recruiting circuit. Look for Sean to surprise a lot of people at the next level. Sean will continue to lead by example and will always make the necessary scarifies for his team to win.