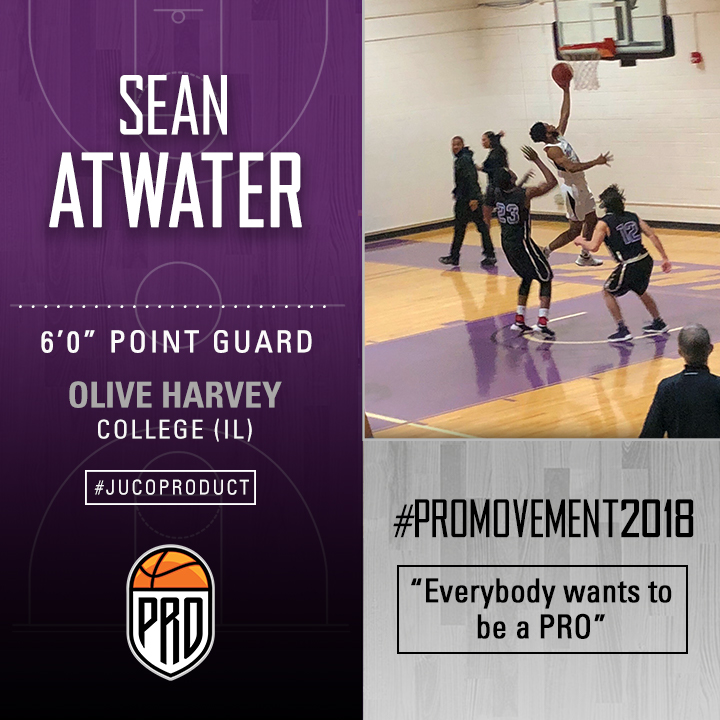 Sean Atwater (Atlanta Native) is the starting point guard for Olive Harvey College (IL). The Panthers are having a monumental season & currently holding a 25-6 record. Olive-Harvey plays in the competitive City Colleges of Chicago Conference as well as NJCAA Region IV. Region IV is considered to be one of the toughest regions in the nation. Atwater has led the Panthers to becoming one of the top teams in the nation this season, reaching as high as #9 in the national rankings.

A true floor general, Sean is averaging 9ppg, 4apg & 4rpg & displays elite leadership qualities. Atwater is excellent at controlling the pace of the game, putting teammates in a position to score & is an elite perimeter defender. True point guards in this era of basketball are hard to find, however Atwater embraces that role & flourishes. College coaches in the market for a true point guard that is ready to step in and make an impact need to take a look at Sean Atwater. 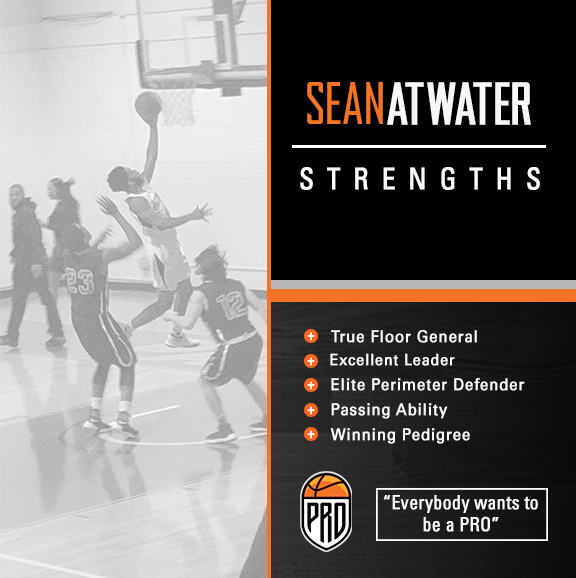 Sean Atwater will be an impact player next season. The discipline & toughness to not only survive in the competitive City Colleges of Chicago Conference, but FLOURISH is very impressive. Atwater is leading the Panthers to one of their best seasons in school history & helping Olive Harvey College (IL) receive national recognition as one of the premier JUCOs in the country.  Starting since his freshman season, Atwater has improved each season and proven to be a very efficient player & great leader. Atwater will add value to your roster in various ways & often in areas that won’t show up in the box score.