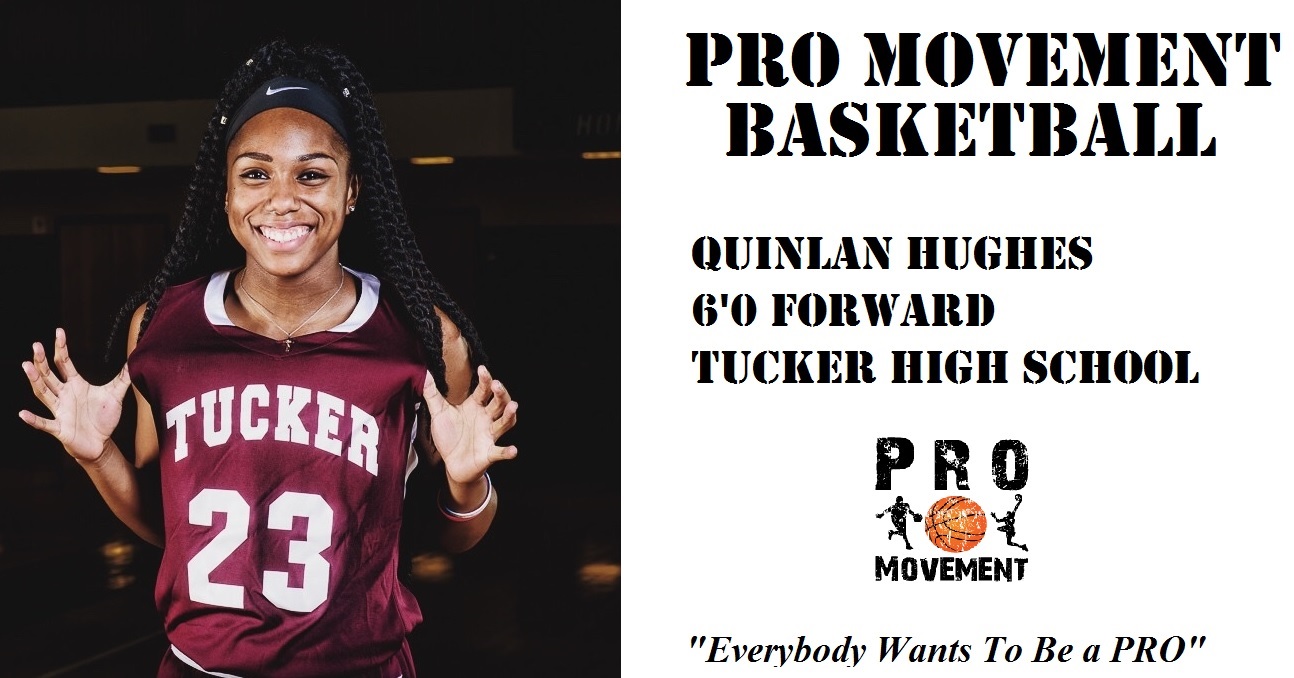 Quinlan is a long forward with an exceptional work ethic and passion for the game. She dedicates extra time in the gym, after practice, improving her game.  What makes Quinlan special is her championship pedigree she has accumulated of her career at Tucker High School. In 2014, Quinlan was a member of the Tucker High School team that won the 5A Championship. The following season Tucker won the 6A regional Championship. Quinlan has gained valuable experience playing on these Tucker teams that has help mold her into the well-rounded player she is today. Averaging 8 points, 5 rebounds and close to two blocks a game, Quinlan has had quite the impact on the court for Tucker High School the past two seasons. Quinlan has proven to be a great team mate and leader for Tucker High School. 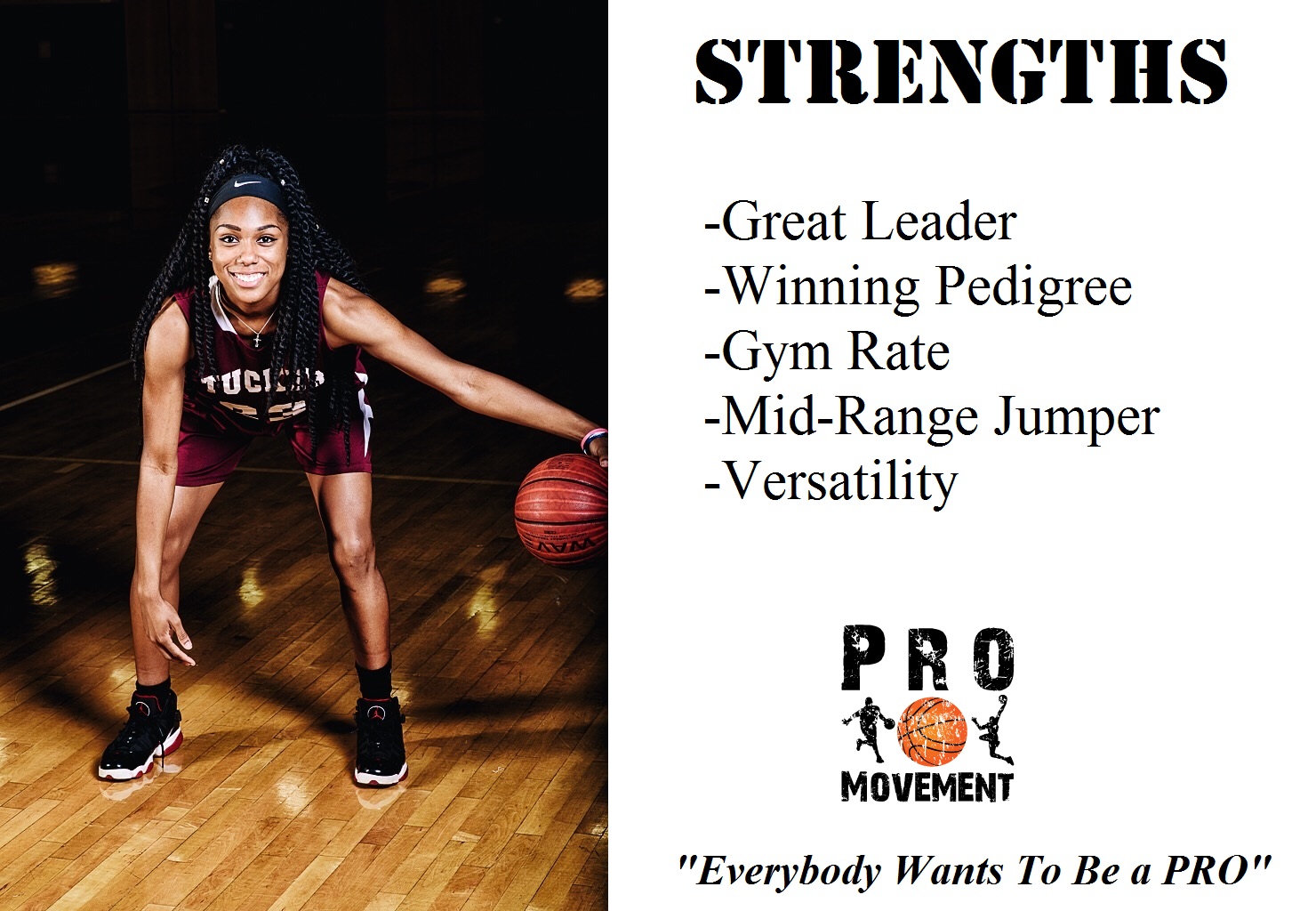