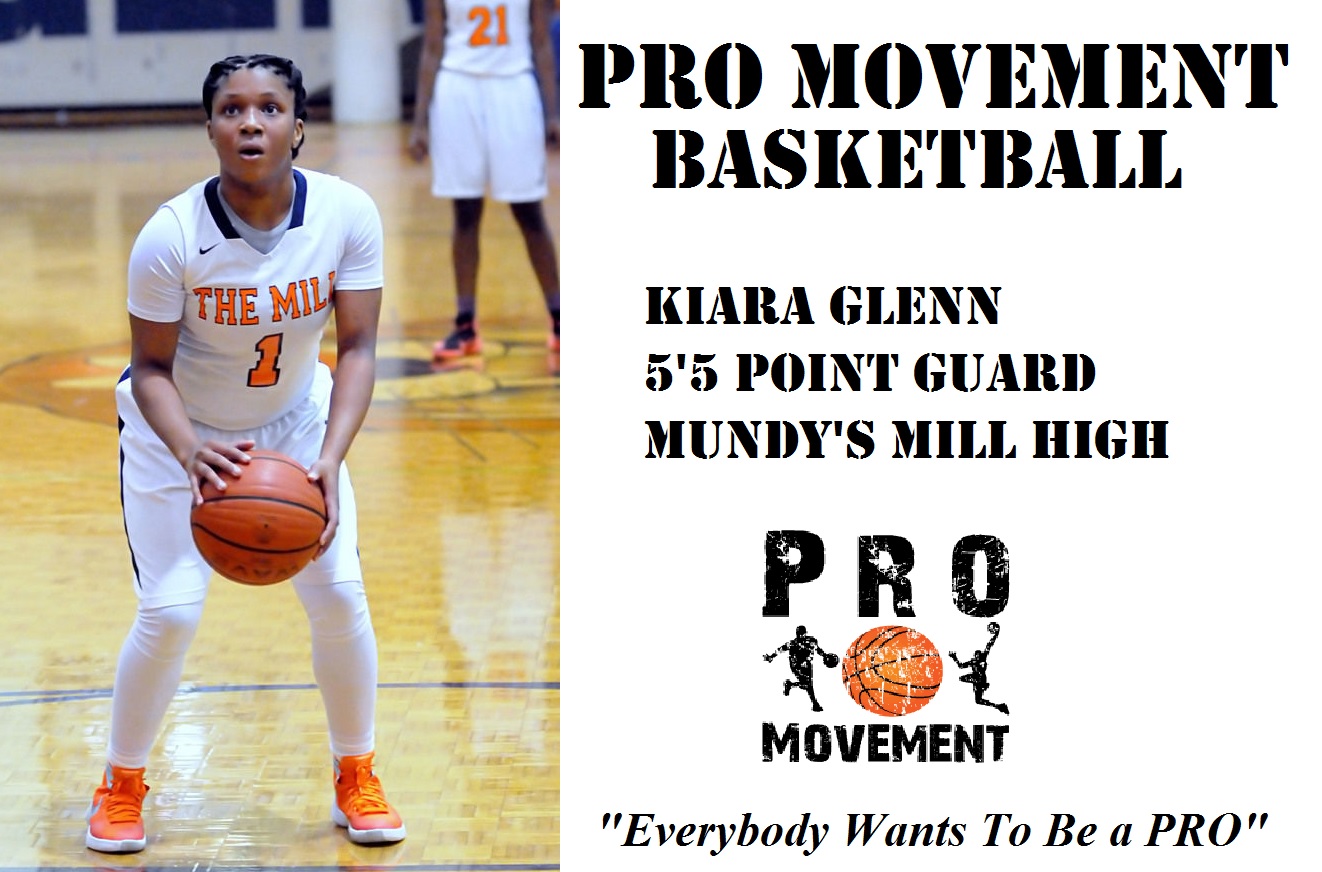 Kiara and her twin sister, Kiana Glenn, are having breakout seasons at Mundy Mills High School. Kiara is a dynamic player maker who can play both guard positions. However, Kiara spends most of her time at the point, controlling the game. Kiara is having a breakout senior season while positioning her Mundy’s Mill team to make some noise this post season. This is Kiara’s second season as the starting point guard for Mundy’s Mills High. Kiara has improved in every statistical category from the previous season and continues to improve at a steady pace. While much of the offensive load is on Kiara’s shoulders, she has always proven to step up to the plate and lead her team, every night. Kiara is the known for scoring but is also a well-rounded player who can find her teammates, rebound the ball from the guard position and be a pest on the defensive end. The #1 thing that separates Kiara is her infectious, fiery and competitive spirit she plays with every night. She has never backed down from a challenge and loves to compete! 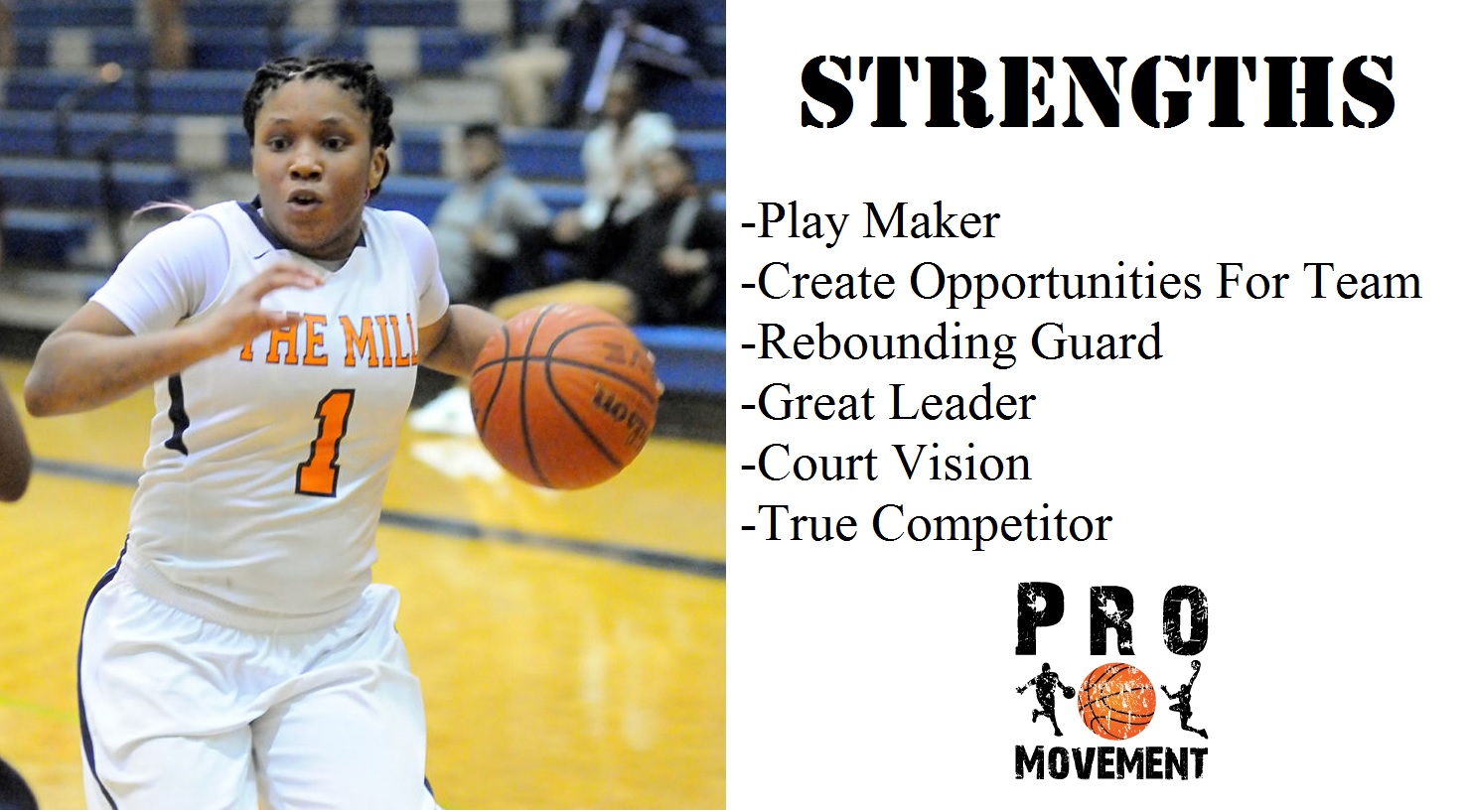 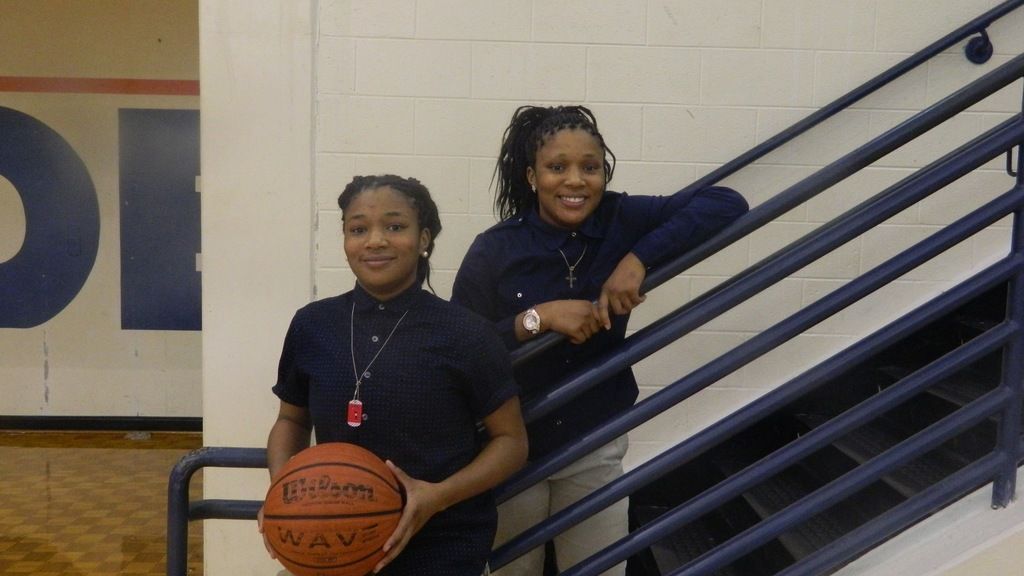 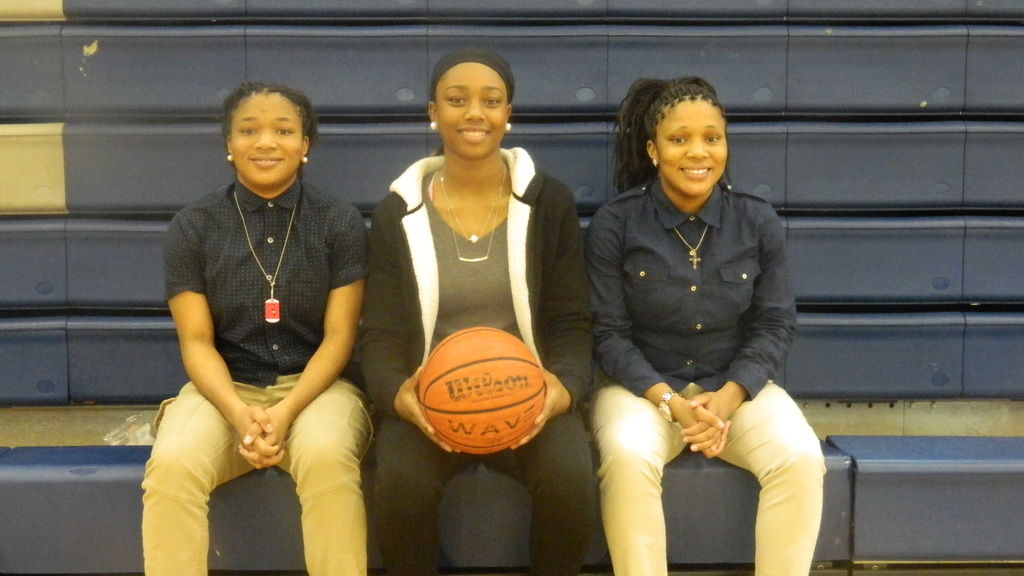 Kiara has a very bright future at the college level. Her passion, work ethic and competitive drive lead her to consistently improve her overall game. She has the leadership qualities to positively lead her team and definitely leads by example. Kiara is also valuable at the next level because she has proven to be more than just a one dimensional player. At 5’5, Kiara is averaging just over six rebounds per game, nearly five assists per game and over fifteen points per outing. At the college level, Kiara will be able to do whatever is needed from her and exceed all expectations, as she has proven to do in her past. Kiara is the ultimate teammate and someone you would want to have in your locker room.