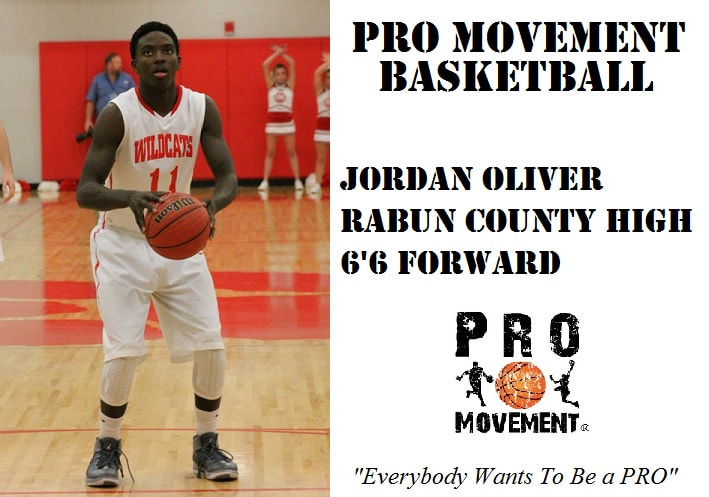 Jordan spent the 2014-2015 season at Score Academy (Prep School). He is a 2014 graduate of Rabun County High School. Jordan was arguably one of the best players to put on a jersey at Rabun County. He is a member of the 1,000 point club for his career and a 8-AA Region Player of the Year. Jordan proved to be a dominant force on both ends of the court, nearly averaging a double-double (20ppg & 9.6Rebs).  Attacking the rim with power and force is what Jordan is known for but his versatility is also one of his main strengths. Jordan can play and guard multiple positions, which makes him such a special player. In Jordan’s junior and senior seasons he was named to the Honorable-Mention All-State Team.

Getting to the Rim

Jordan has a very bright future at the college level because of his versatility. His size and athletic ability makes him able to dominant the game in various ways. He is a humble player who will mesh well with any roster and make his team better. Jordan has proven to be a consistent player and willing to make the sacrifices needed for his team to win.