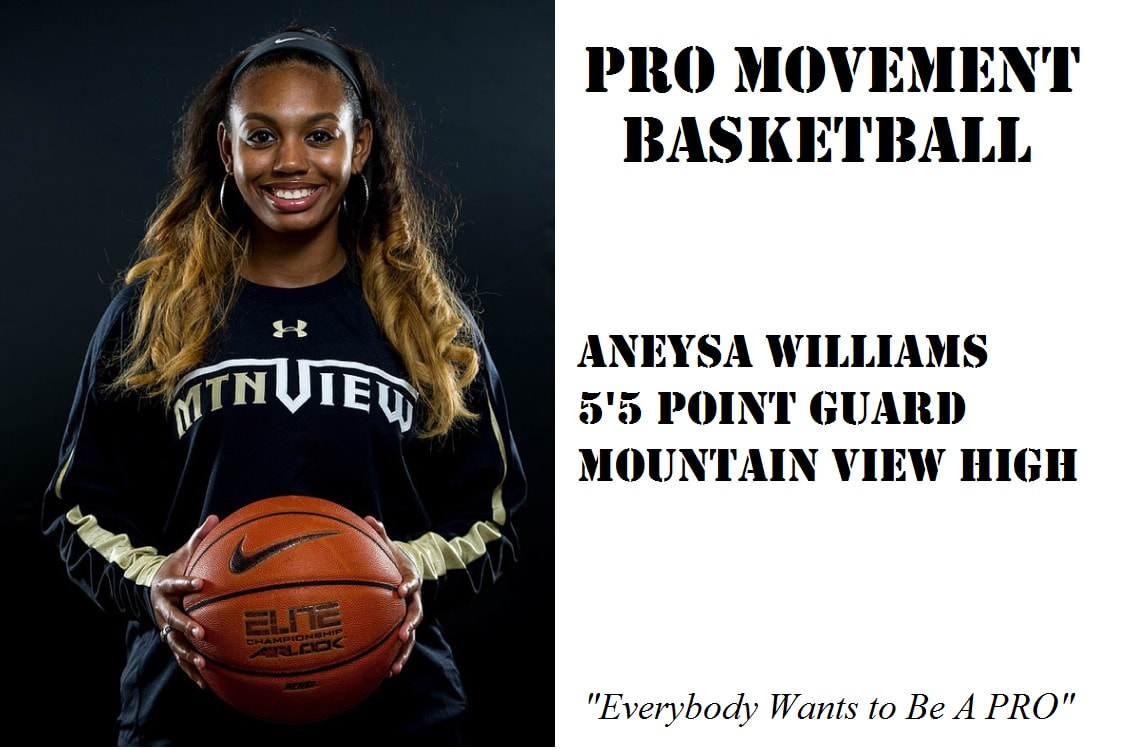 Aneysa has the potential to not only be a great collegiate player but she has the ability to help a team on the court next season. With her proven   track record of winning and competing in one of the most competitive regions in the state of Georgia this has definitely molded her to be ready for the college level. Aneysa will not only be a great player to coach because of her ability on the court but also because she will be a great student in the classroom. Her drive, passion and spirit for the game will translate to great team chemistry and atmosphere. Her major is undecided as of now.